We will continue with our Seminar Series on Fri., 02 December 2022.

For the next event in the Aerospace PhD Seminar Series, we will have the pleasure of hosting Dr. Masayuki Sato researcher at Japan Aerospace Exploration Agency JAXA

The event will take place in the Salón de Grados on Friday, December 02nd at 1pm, and will be streamed.

Masayuki Sato received his Ph.D. in aerospace engineering from the University of Tokyo in 2009. Since 1997, he has been with the National Aerospace Laboratory (presently, Japan Aerospace Exploration Agency) as a researcher. His research interests include robust/gain-scheduled controller design and their applications to flight controllers (in particular, flight controller design for JAXA’s in-flight simulator aircraft MuPAL-alpha), and practical flight controller design for UAVs. He has been involved in several UAV programs (e.g. quad-tilt wing UAV, radiation monitoring UAV, solar plane, etc.) in JAXA. He was JAXA’s principal investigator in the EU-JP international collaborative research project ‘‘VISION’’ (Validation of Integrated Safety-enhanced Intelligent flight cONtrol), which ran from 2016 to 2019 and allowed flight testing of several advanced control techniques against fault in collaboration with European teams.
He serves as associated editor for several international and domestic journals. He is a member of IEEE Technology Conference Editorial Board since 2020, a member of IEEE TC on Robust and Complex Systems (TC-RoCS) since 2019 (previously, a member of IEEE TC on Systems with Uncertainty from 2011 to 2019), and a member of IFAC TC on Aerospace (TC 7.3) since 2015.

In this talk, I summarize the lessons learned in twenty years of experience with flight controller design and their flight testing using the research aircraft and UAVs of JAXA. Generally speaking, flight control engineers want to design and validate in flight advanced designs in order to demonstrate their usefulness and effectiveness compared to conventional flight controllers. However, these advanced technical developments are often in conflict with the strict implementation and safety requirements set by aircraft developers, who prefer for these reasons the more standard architectures already tested and flown. It is thus necessary to find a good compromise between the control researchers and the industrial practitioners. For this subtle and challenging problem, JAXA provided solutions based on the use of manned flying aircraft and helicopters, as well as the development of UAV programs.
In particular, the flying test bed based on Do228-202 (called “MuPAL-alpha” shown below left) has the capability to implement non-commercially certified flight controllers in order to validate and test them for research purposes. Thus, in this talk, I firstly summarize the lessons I have learned in designing and testing flight controllers in MuPAL-alpha. This will be followed by a more recent flight experience using several UAVs developed in JAXA. The latter include the Quad-Tilt Wing (QTW) UAV (shown below right) and the Unmanned Airplane for Radiation Monitoring System (UARMS).

The seminars will begin at 13 CEST and will take place in the Auditorium Salón de Grados (Padre Soler) campus of Leganés.
No previous registration is required. 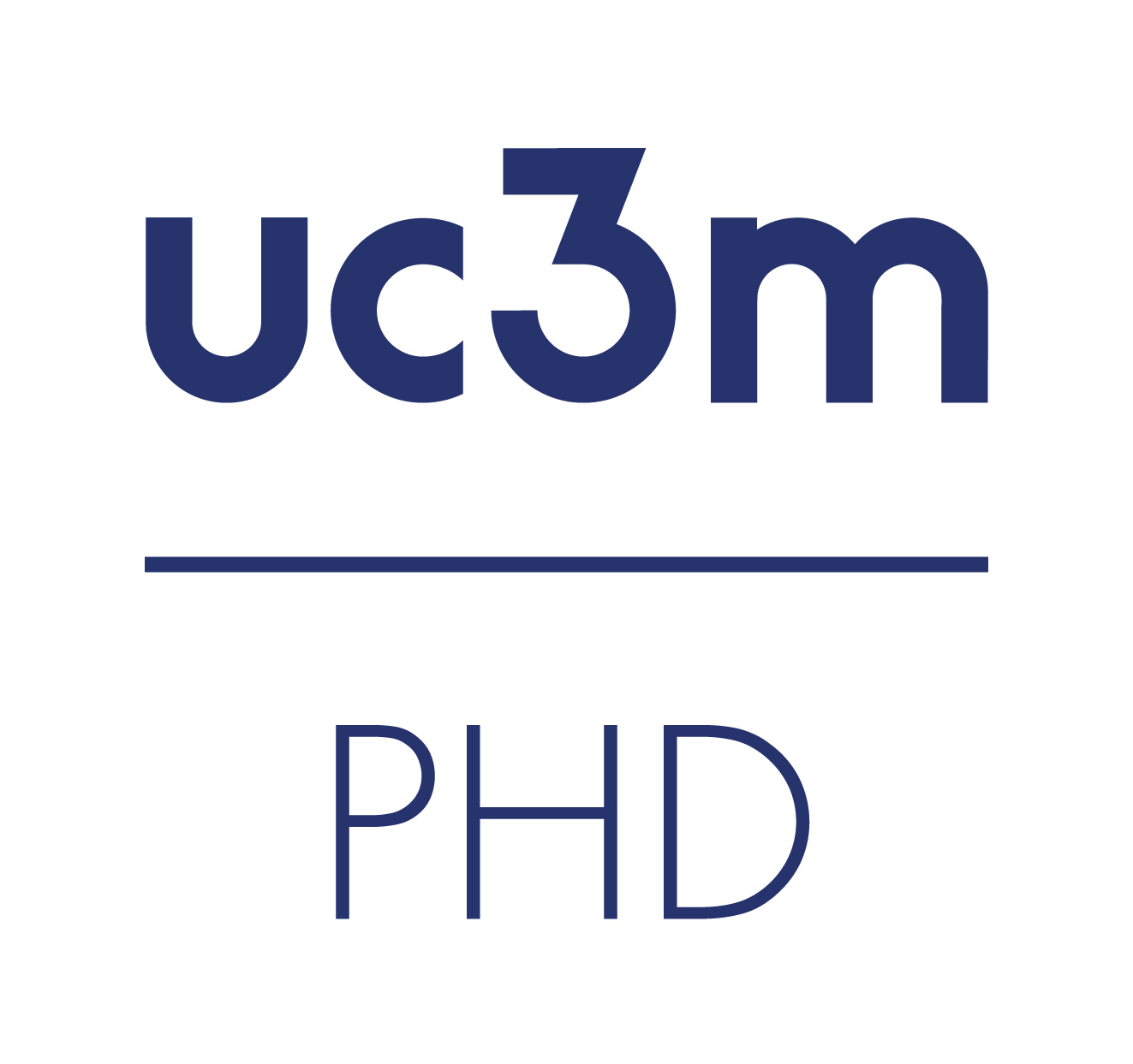 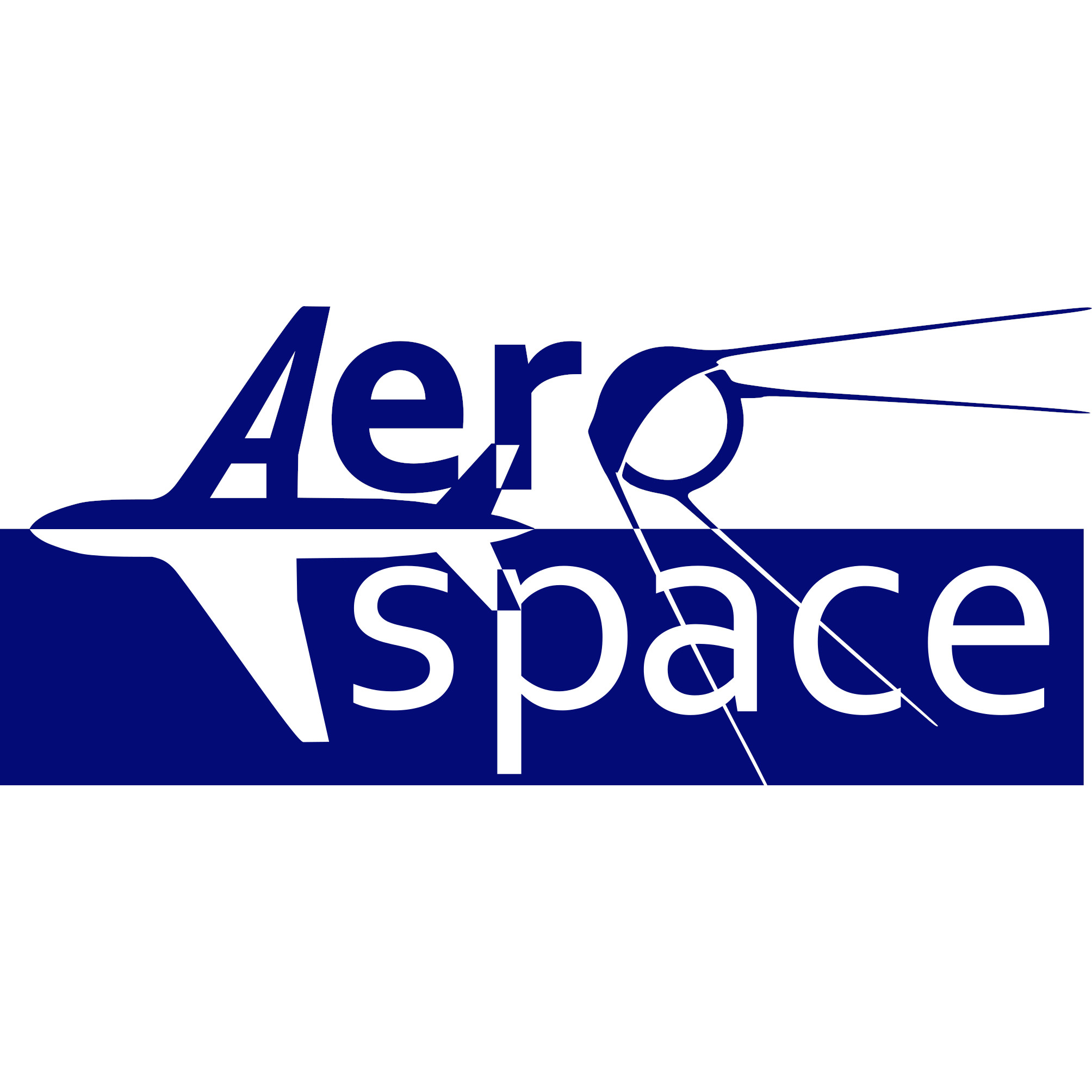